Excellence In Building Award In The Act

The Judges were particularly impressed that the project was handed over defect free.

The award was pleasing given the competition from other Canberra Builders. 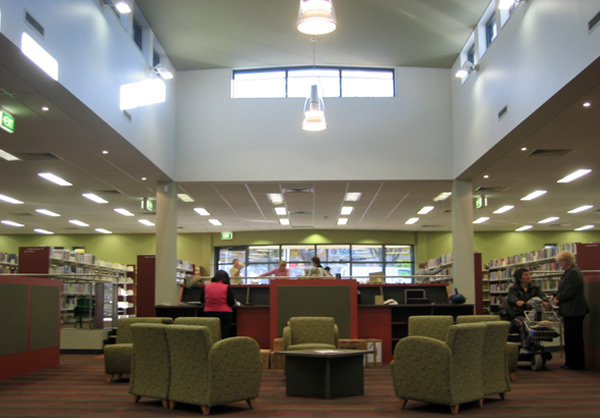