Paul Murphy and Steve Morgan announce today that Gavin Murphy has been appointed to the role of Managing Director and ACT Manager of Project Coordination.

Gavin succeeds Paul Murphy as Managing Director who has taken on the role of Chair and will still be involved with the Company in an executive capacity.

Gavin originally commenced with Project Coordination in 1997 as a Contract Administrator before moving to Melbourne in 2000 to work for Multiplex Constructions.  He relocated to the United Kingdom in 2004 to work for ISG Plc as a Contract Manager.  Gavin returned to Australia and Project Coordination in 2007 as a Project Manager, Director and Shareholder, then as ACT Construction Manager from 2010 to 2016.

Between 2016 and 2019 Gavin has focused on business development and on his role as a member of the Board with Steve Morgan and Paul Murphy.

Project Coordination congratulates Paul Murphy for 40 years as Managing Director of the Company and looks forward to his continued service in his new role. 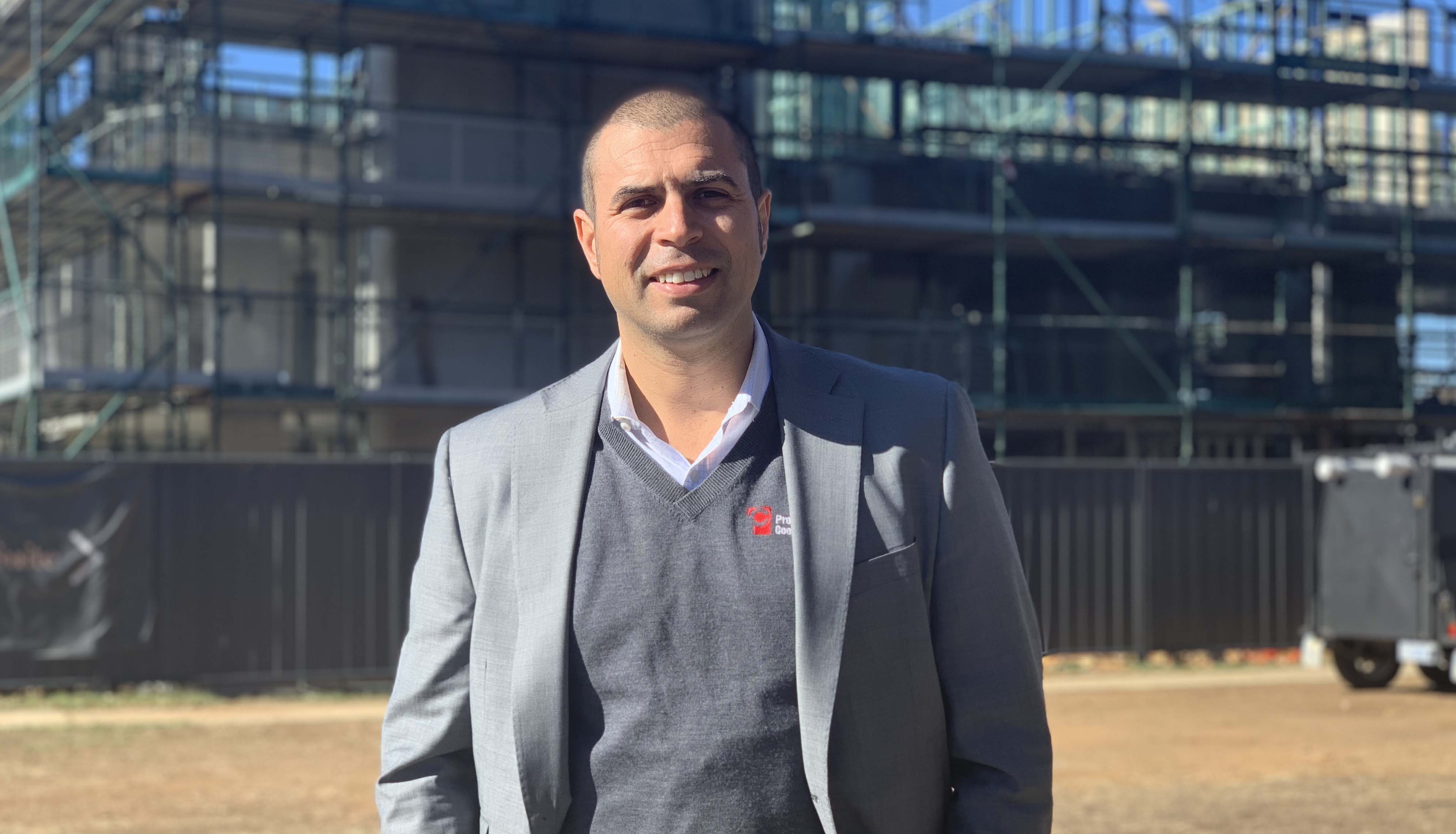