It is with great sadness that we inform you of the death of Mark Murphy. Mark passed away on Thursday, 16 April 2020 after a long battle with illness.

Mark joined Project Coordination as a Contracts Administrator in 2003. As a result of his continued high standards of excellence and professionalism, Mark was promoted to NSW Construction Manager in 2012. During Mark’s time in this role, the company won thirty-five NSW MBA Excellence in Building Awards, including Commercial Builder of the Year six times. Mark was held in high regard by clients, subcontractors and colleagues alike as a leader and a mentor.

Outside of work, Mark was known for his passion and talent for surfing and snowboarding. He also loved fast cars and mountain biking.

In his 17 years with Project Coordination, Mark developed many friendships and was a much-loved part of the team. He was known for his calm and effective manner, along with his kind and compassionate spirit.

He will be dearly missed by all.

Mark is survived by his wife Casey, his mother Ursula, his father Tony, sister Nicole and brothers Ben and Simon. 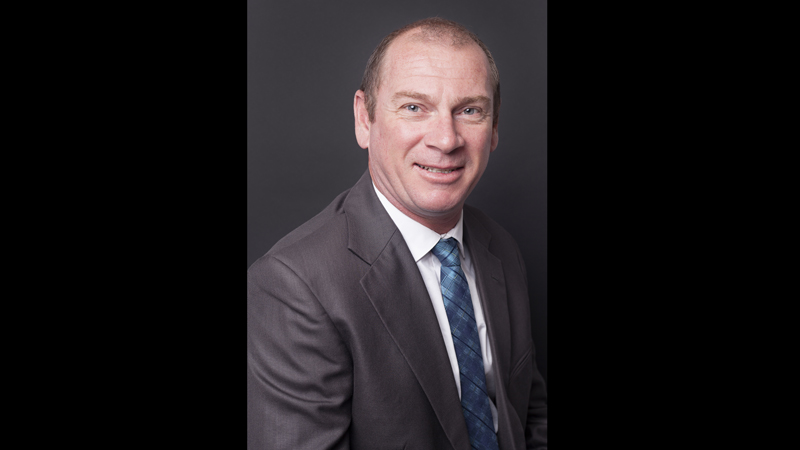