On 2 November the Chief Minister Jon Stanhope MLA opened the new Woden Police Station, which is to service the southern suburbs of Canberra.

A parade of the police officers from the old station to the new station preceded the opening ceremony. 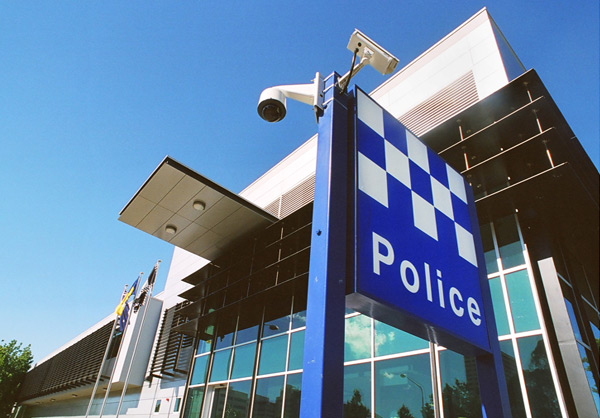