The NSW Division of Project Coordination has been appointed to complete the design development and construct a new Performing Arts Venue and Dance Studio at the Wollongong High School of Performing Arts.

This will be the sixth such facility constructed by the Company having already completed:

The Company is also constructing the Calwell Performing Arts Centre in the ACT.

The Wollongong project will be completed in November 2010.  Project value $3.1m 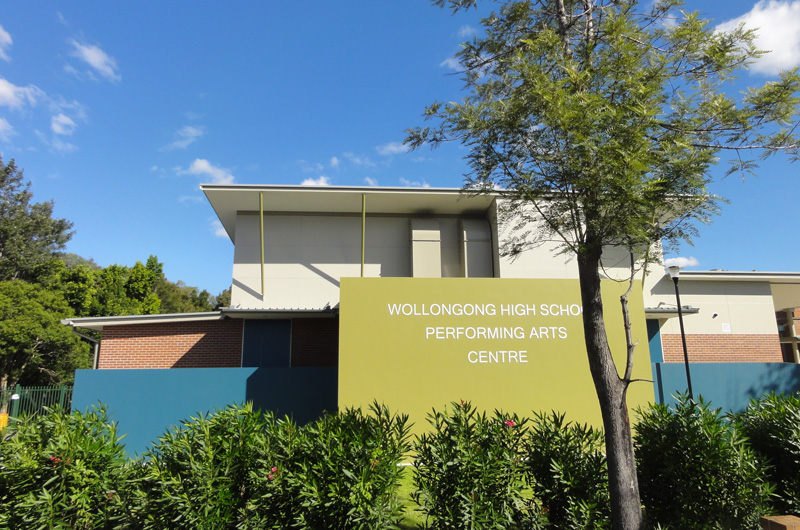