The fire on 8 November that gutted the east wing of the building also caused significant smoke and structural damage in the remaining sections of the building, and is believed to have been the work of arsonists.

The Company acknowledges the contribution of many ACT Businesses who have offered financial and other assistance following the fire, as well as those who had contributed earlier in the project. This financial assistance is being used by Koomarri to fund continuing accommodation elsewhere until the building is completed. 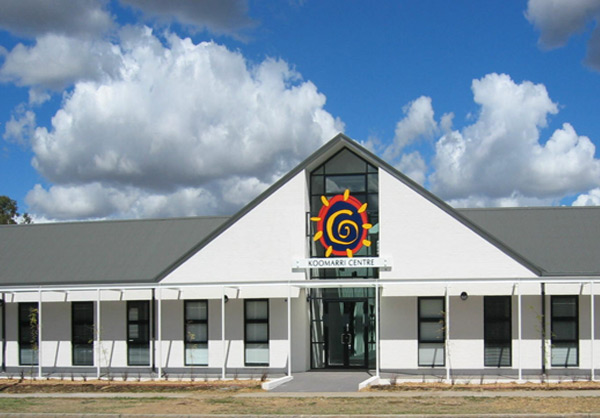