The ACTFMC is a single storey building that houses the new forensic medicine operations that have now been relocated from Kingston. The existing building was a storage depot that was stripped back to the structural shell, fully renovated but adding two new structures. These consisted of a plant room, loading bay and cool room/freezer. Incorporated in the building are administration areas, visitors’ areas, viewing room, autopsy theatre, infectious autopsy theatre, body preparation room with fume cupboard and an X-ray room. A large amount of stainless steel was installed which consist of benches, autopsy tables, body racks, trays and preparation benches. Body handling equipment such as a body hoist and body tray trolley was also installed/supplied.

Before the building works commenced, contaminated soil caused by a previously removed nest of fuel tanks, needed to be removed and remediated and then approved by the EPA. Being located on the boundary, a 7 metre deep bored pier retaining wall was installed prior to the excavation commencement. 1000m3 of soil was removed and replaced with suitable compaction material. Ground water monitoring wells were also installed for future monitoring of possible ground water contamination from off-site locations.

Nominated in the 2012 Master Builders Excellence in Building Awards 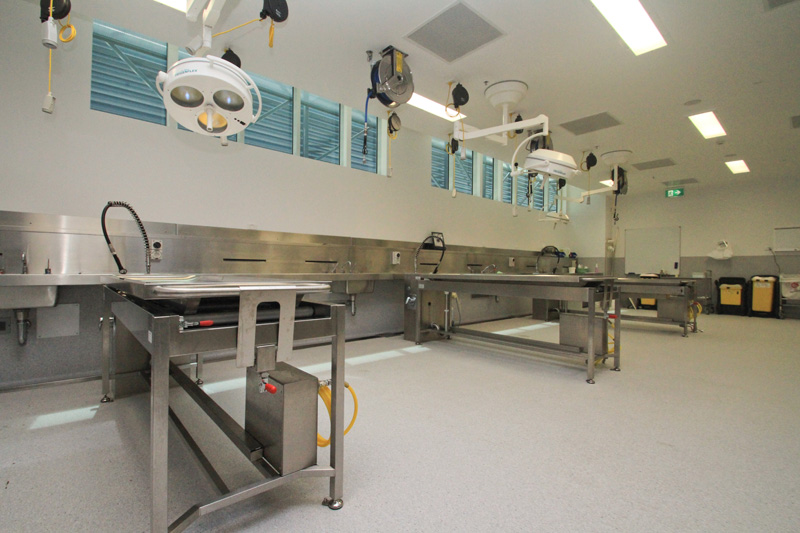 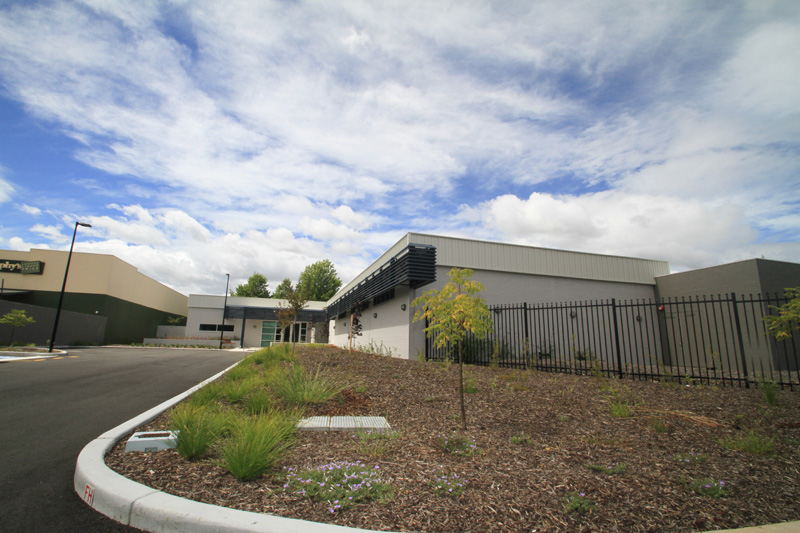 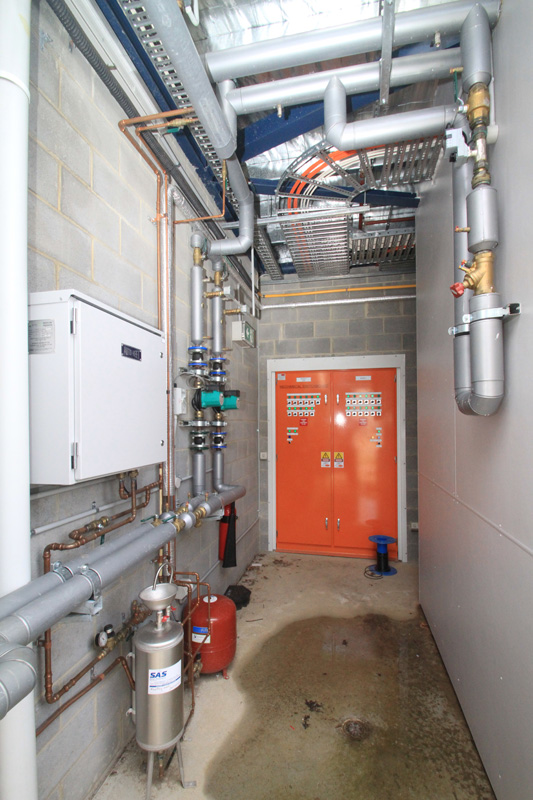