The project consists of two new buildings as well as the extension and refurbishment of two other buildings.  One building is single storey and the other two stories.  The buildings house male and female change room facilities for each of the three services that consist of the Australian Federation Guard.  The second storey contains the lecture theatres that are used for training.  Externally there is a parade/training ground and new bus drop –off and parking areas.

Nominated for the 2006 MBA Awards for Excellence in the Category of Commercial Building $3 – $6 million. 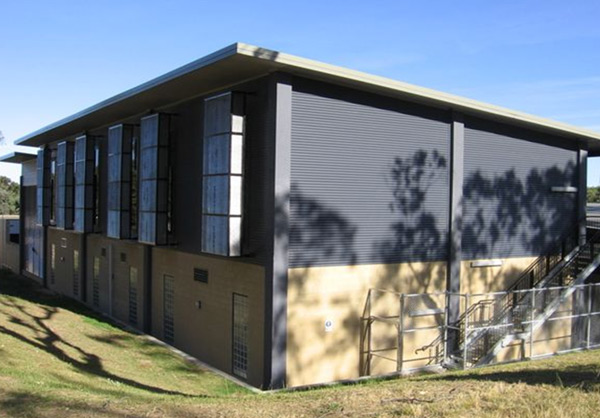 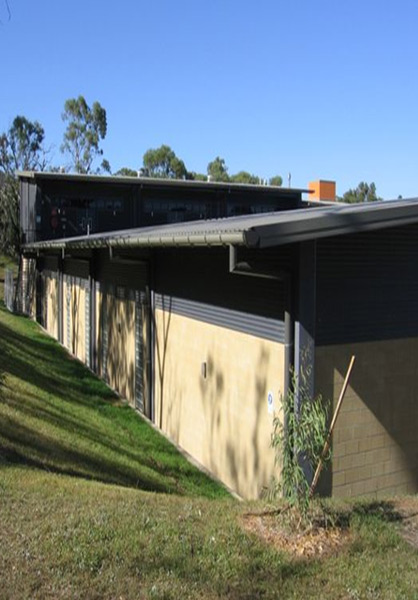