Project Coordination was engaged by Belconnen Soccer Club to project manage this new licensed club as a sister club to its facilities in Hawker ACT.  The building was the first part of a grand master plan that would at some time in the future see an enclosed soccer ground, indoor sports centre, function rooms and practice fields complement the development.  The building is half a single story and half a double storey featuring a sports bar, gaming area, lounge bar, restaurant, kitchen and meetings rooms.  The building is a striking blue colour reflective of Belconnen United Soccer Club who use the adjacent ground as its home.

The Club was constructed on a landfill site that had been used for general garbage as well as old car bodies and building material waste.  The site was not compacted so it was necessary to design a foundation system consisting of square excavations that were then refilled and compacted; and then bored through with reinforced concrete piers to suitable bearing. 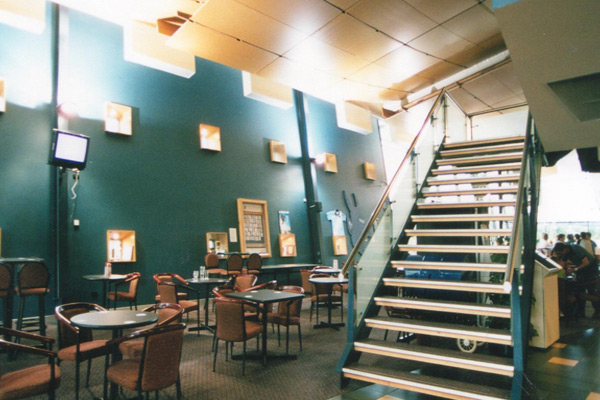 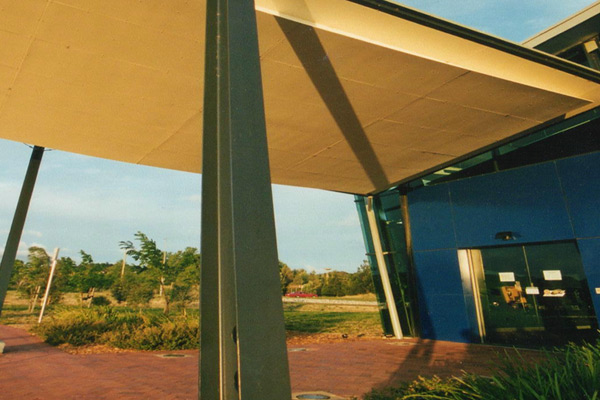