This award-winning project consisted of three parts. Firstly, major existing services were relocated during a school break.  Secondly, the refurbishment of an existing area was carried out; and thirdly, the project was completed with the construction of a new hall that the School would use for a variety of gatherings and performing arts.  Extensive acoustic treatment, task lighting, timber flooring, fixed and retractable seating featured in the main hall.

The Company’s tender was over budget and so it carried out an in-house value management exercise in which it reduced the structural and mechanical costs by a combined $150,000.  This and other cost savings proposed by the School and Architect, BVN, allowed the project to proceed.  During excavation, the Company proposed to the School that by amending the retaining wall system, additional storage space could be achieved.  This proposal was taken up by the School.

Winner of the 2004 Master Builders Association Award for Excellence in the category of Commercial Buildings in the “$5-10 million” category. 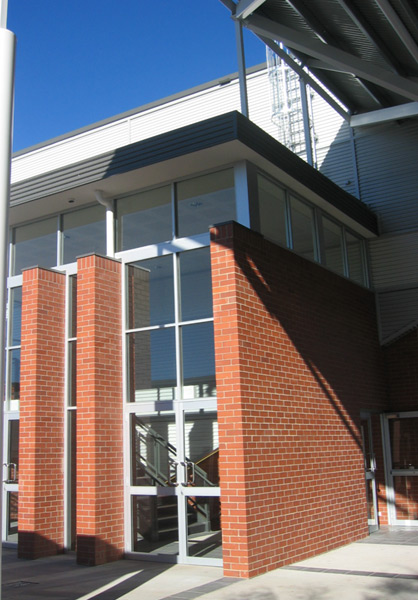 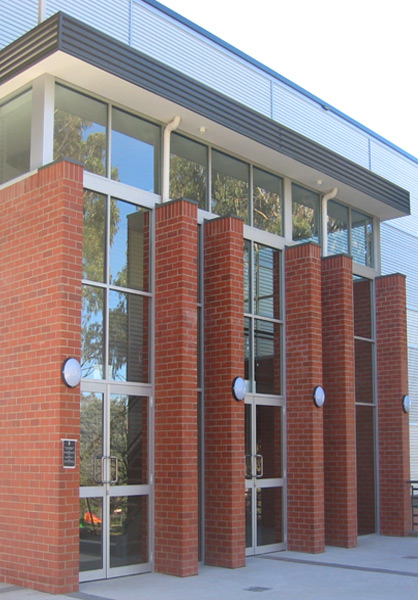