The National Museum Administration Building had previously been used as the Maternity Unit for the Royal Canberra Hospital and then as the ACT Hospice.  It contained a number of heritage features that had to be retained and was the only major building on Acton Peninsula not demolished in the 1997 implosion of the Hospital.  The works included the complete refurbishment of the building internally as well as the provision of new services and BCA compliance.

As the existing building was not air-conditioned, it was necessary to substantially alter the roof support systems to cater for new ductwork and mechanical plant.  The Company’s in-house Mechanical Engineer worked closely with the Consultants and Mechanical Contractor to find the most optimum solution. 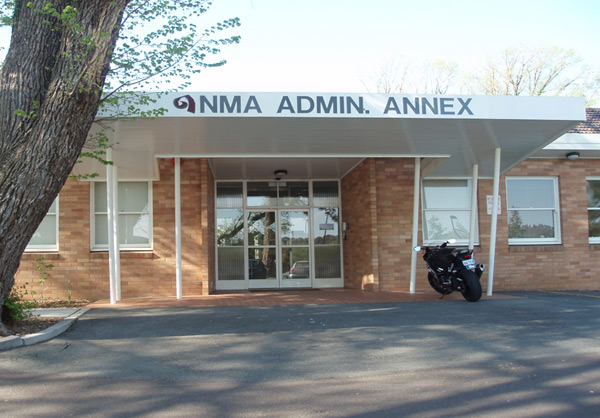