The Courthouse is a heritage landmark building within the city of Wagga Wagga. The redevelopment project involved demolition of the existing Sheriff’s Cottage and old Police garages, and the construction of a new three storey courthouse including two lifts and the refurbishment of the heritage courthouse built circa 1900.
Court proceedings remained operational throughout the construction period.
The finished project is a modern facility with the most advanced technology in NSW Courthouses whilst at the same time showcasing the historical significance of the original building. The project included Aboriginal and European archaeologists being present during the in-ground phase. 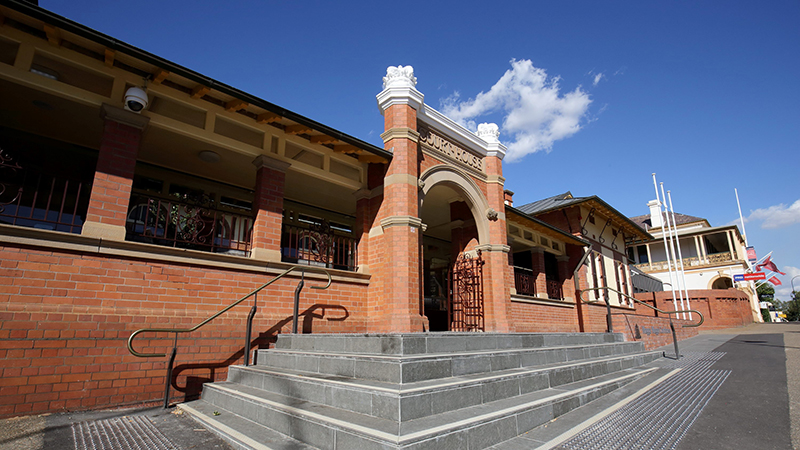 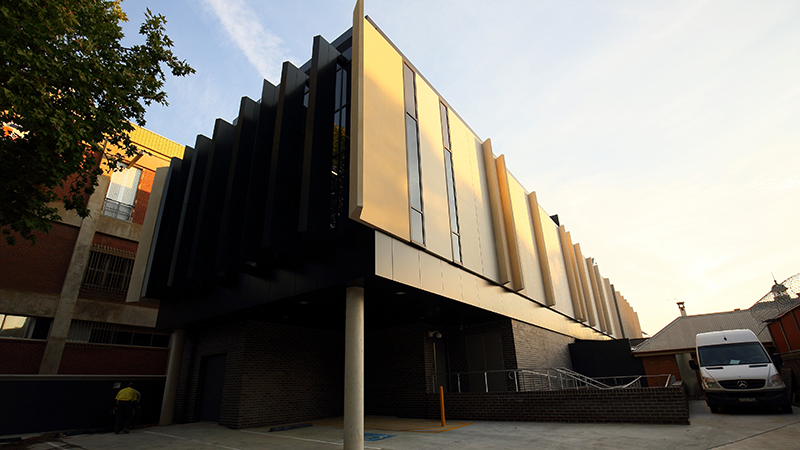 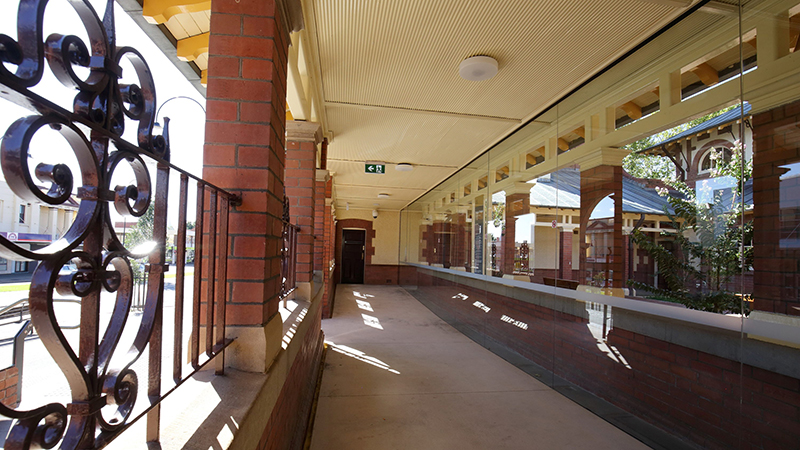